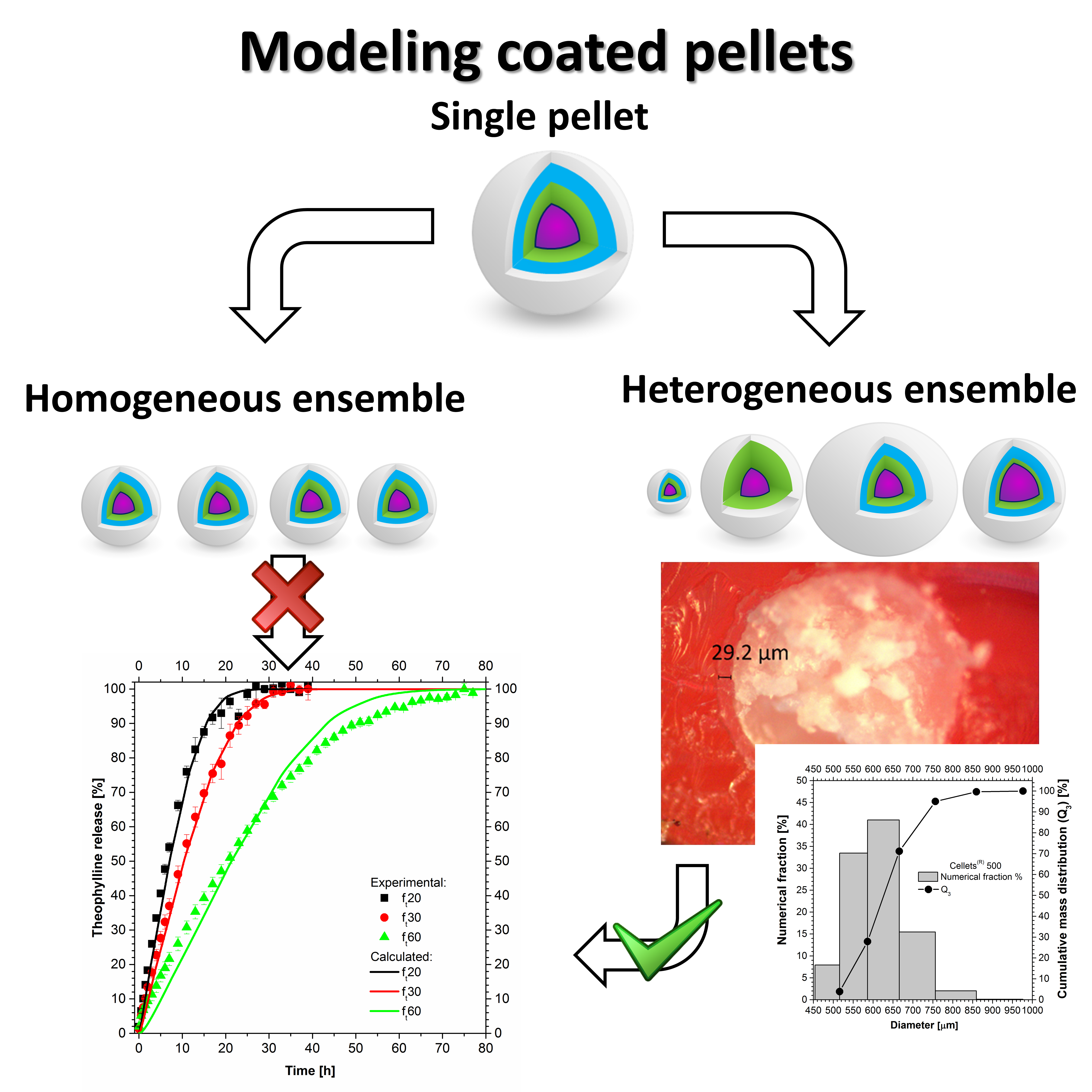 The TPP research group, in collaboration with Chalmers and AstraZeneca, has recently published an article on the controlled drug release from pellets: 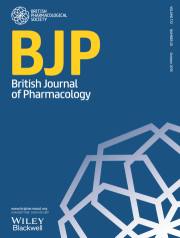 This type of pharmaceutical formulation, made by micrometric particles (inert cores) coated with a drug layer and a polymeric layer, is increasingly used due to the advanteges related to the reduction of the drug local concentration, to the fast gastric emptying and to the long residence time in the intestine. 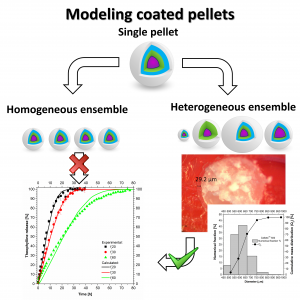 Aim of this work is the development of a mathematical model able to describe the drug dissolution and release, as well as the system deformation, from a single pellet made of an inert core, a drug and a polymeric layer. Further aim is to describe, through the extension of the single pellet model, the behavior of an ensemble of pellets mono and poly-disperse. The polydispersity has been considered as potentially arising from the size distribution of each pellet layer.

Such a developed model, validated against experimental results, has demonstrated that the impact of the inert core Size Distribution (SD) on the drug release is minimal. On the contrary, the effect of a film thickness distribution has been proved to be a critical factor in understanding and modeling a whole dose of pellets. Indeed, being this layer the limiting step to the drug release, a thickness SD dramatically modify the release kinetic.

The MATLAB codes are freely available as supplementary materials at http://onlinelibrary.wiley.com/doi/10.1111/bph.13776/abstract?.