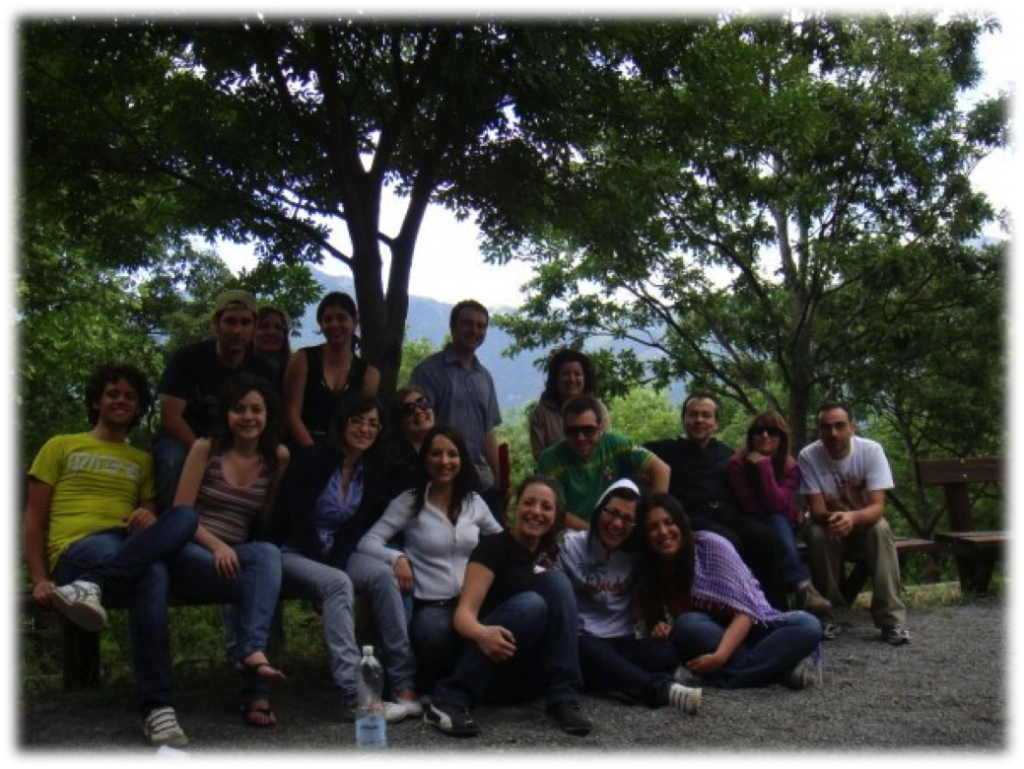 The TPP Group was founded in 2006 from the collaboration between researchers of the Department of Chemical Engineering and the Department of Pharmacy with the aim to study, understand and analyze, from an engineering point of view, the transport phenomena involved in pharmacology and the production processes of pharmaceutical systems, biomedical systems, and foods. In particular, the research was initially focused on the hydration kinetic and the release of active substances from based-hydrogels solid systems, by both experimental and modeling methods in order to understand the occurring phenomena and to describe them, respectively. Furthermore, the interest was also directed to production methods of innovative pharmaceutical systems, nutraceutical systems and zootechnical products. Already in the first years, the research group was involved in the management of numerous theses, two of which were winner of the national award-AIDIC GRICU for the best thesis of bachelor degree in Chemical Engineering in Italy (in consecutive calls 2006 and 2007). Later, other theses were distinguished for their innovative features, therefore they won different awards (the list of theses can be found in ‘products’). 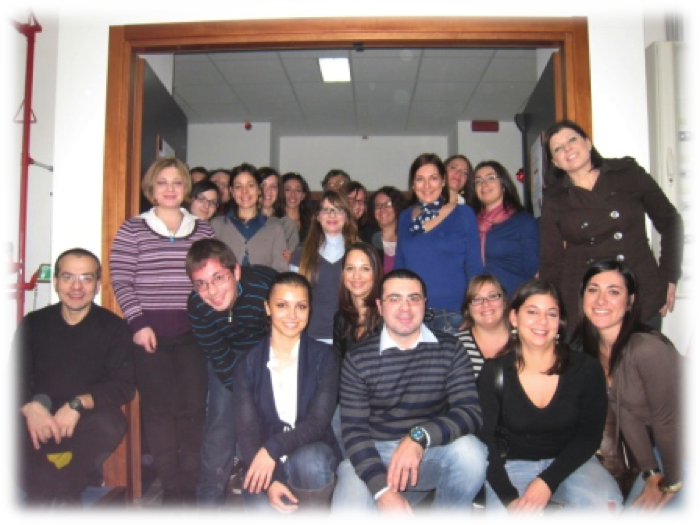 In November 2010 a new laboratory was inaugurated (the lab 13, Cue 8, Department of Pharmacy). This new lab together with the existing lab T5A (Cue 6, Department of Industrial Engineering) allowed to gain new facilities (found in the section ‘laboratories and facilities’) and increase not only the number of its coworkers, but also the research interests, enlarged to nutraceutical and food areas and to new methods of products testing using non-conventional devices. The research results produced several publications in national and international journals, as well as many contributions to international conferences (found in the section ‘products’).

he group is currently formed by post-docs and PhD students (section ‘team’), it also looks after many undergraduates. Fruitful relationships are active with leading national and international research groups, moreover research skills are also confirmed by some collaborations with the industrial world (these activities are described in the section ‘projects’).